Amid a series of threats to free speech in the country, the Indonesian government is pushing to reintroduce colonial-era provisions that would make insulting a sitting president punishable by imprisonment.

Last week, the Law and Human Rights Ministry and the House of Representatives discussed placing a bill to revise the Criminal Code back in the House’s National Legislation Programme (Prolegnas) for this year.

The deliberation of the bill was postponed in 2019 following mass student protests in Jakarta and other regions in response to many of its provisions.

The draft bill, which has been circulating among activists and the media, would make insulting a president punishable by up to three years and six months in jail.

The maximum sentence would jump to four years and six months if the insults were spread on social media.

In 2006, Criminal Code articles on insulting the president were revoked by the Constitutional Court on the grounds that they undermined the right to free speech and were subject to a wide variety of interpretations.

The articles are a legacy of Dutch colonial rule, where they were used to curb discontent against the Dutch royal family.

After Indonesia became independent, the law was revised to protect the president and vice president instead. The ministry claims the current provisions are different, as they now stipulate that only the offended party may initiate an investigation into an alleged insult.

Those parties are the president and vice president.

In the earlier version annulled by the Constitutional Court, such insults were counted as a general offence, meaning police could prosecute anyone deemed to have insulted the president.

“Now that it has been revoked by the Constitutional Court, there should be no need to revive it, with or without complaint, ” Abdul told The Jakarta Post on Sunday (June 13).

At a hearing last week with lawmakers from House Commission III overseeing legal affairs, Law and Human Rights Minister Yasonna Laoly said the bill had been “publicised” in 11 cities and that the ministry had received positive feedback from the public.

The ministry’s head for media relations, Tubagus Arif, confirmed on Sunday that the draft the Post had obtained was the version, dating from 2019, that the ministry had been sharing with the public.

“The government has the updated version of the draft, but it cannot be shown to the public because there has been no agreement between the ministry and the House, ” Tubagus said.​​​​

Nelson Nikodemus Simamora of the Jakarta Legal Aid Institute (LBH Jakarta) criticised the government for a lack of transparency and inclusiveness throughout the process.

He suspected the quiet campaign was a way to avoid further public outcry.

“The dissemination [of the draft bill to the public] has been a one-way – not a two-way – process. And they have only invited experts and academics. Where is the public’s participation in this?” Nelson said.

Yasonna told lawmakers that the articles were needed to protect the dignity of an elected president as a state symbol.

“I think we will become too liberal if we carry on without the article, ” he said.

United Development Party (PPP) lawmaker Arsul Sani supported the plan, saying that the challenge for policy makers would be to devise a provision that would not contradict the Constitutional Court ruling.

“I have seen many democratic countries like ours, even those whose democratic traditions are longer than ours, that still maintain lèse-majesté, ” Arsul said during the hearing.

He called on the House to drop it because it could be used to silence opposition and undermine checks and balances of power.

“This is a feudal article. It doesn’t match with the spirit of democracy, ” Mardani told the Post on Saturday.

“Let the maximum punishment be social sanctions, which do not need to be regulated.”

But members of the government team responsible for the latest version of the bill dismissed these concerns.

Yenti Garnasih, a criminal law expert who has been working on the team for years, claimed the provision would include a clear means of distinguishing between criticism and insults.

“The enforcement of the law should be done with proper care and the right interpretation of the written law, ” she added.

Democratic setbacks Observers have noted, however, that even under present laws, government critics have been criminalised, principally under the draconian Electronic Information and Transactions (ITE) Law.

“We are still seeing a climate of fear and people are scared to express their opinions. This is a total setback for our democracy, ” Nelson said.

The Economist Intelligence Unit’s Democracy Index ranked Indonesia 64th out of 167 countries, with a score of 6.48 out of 10, placing it in the “flawed democracies” category.

​​​​Recent reports by Amnesty International Indonesia and the Southeast Asia Freedom of Expression Network (SAFEnet) suggest that Indonesia moved closer to digital authoritarianism in 2020 as attacks against government critics and the criminalisation of free expression reached new highs.

The reports said the Covid-19 pandemic had allowed authorities to constrict civic space. The Amnesty report found that at least 157 people had been arrested for violations of the ITE Law last year, including 15 activists and four journalists.

Fifty-seven were charged with spreading “false news” or insulting the President or his administration. This was the highest number of annual cases in the past six years.

In February, President Joko “Jokowi” Widodo called for an amendment to the ITE Law. He said the law was “the source” of the problems and that its revision would be “in particular to remove vague provisions”.

But the plan failed to make it onto the House’s 2021 priority list because the government said it needed more time to decide whether a revision was necessary.

“A democratic climate should provide a large space for citizens to be able to criticise their government, ” Halili said.

“In order to improve the quality of democracy, the Criminal Code revision must be cleared of articles that allow excessive restrictions on public participation and on criticism that monitors government power.” 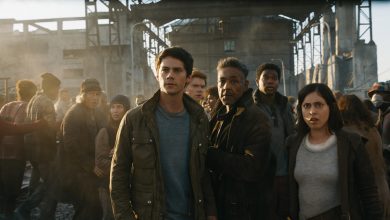 Cast Of Maze Runner Outdo Themselves In Series Finale 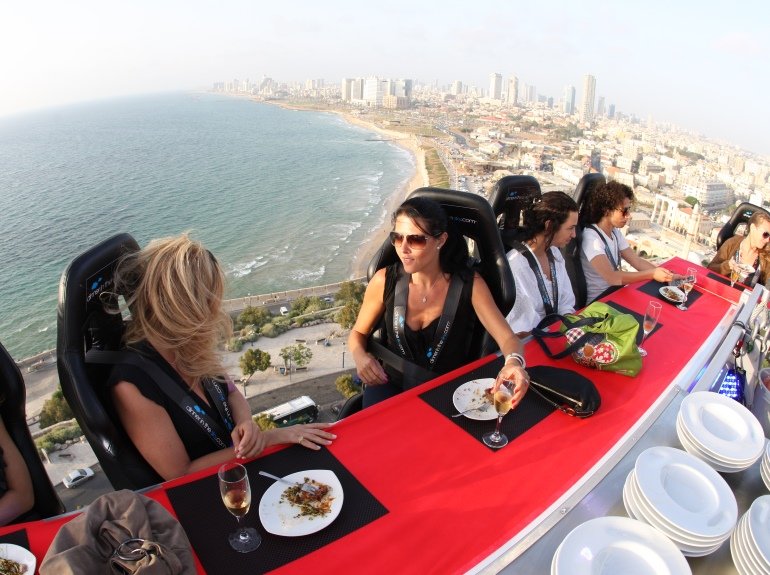 Dinner In The Sky Coming To Sabah 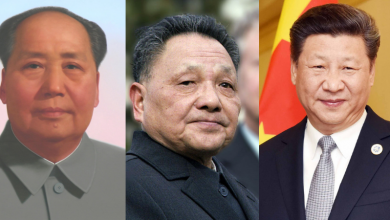 China: From Mao to now 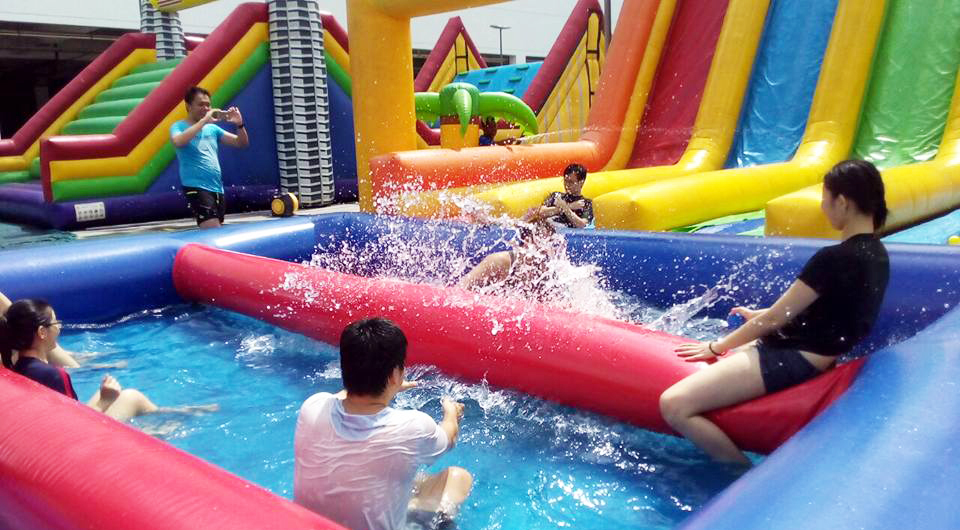 Activities For The Long Weekend