Kitty Hawk, a flying car startup backed by Google’s Co-founder, Larry Page, has unveiled a new, sleek flying vehicle called “Flyer” that is safe enough to be handed over for flight tests with the public.

The best part about Flyer is that anyone can fly it without prior experience in flying and it doesn’t require a license for the same.

The company was created last year in Google’s home town of Mountain View, California. It has been testing a prototype in New Zealand. 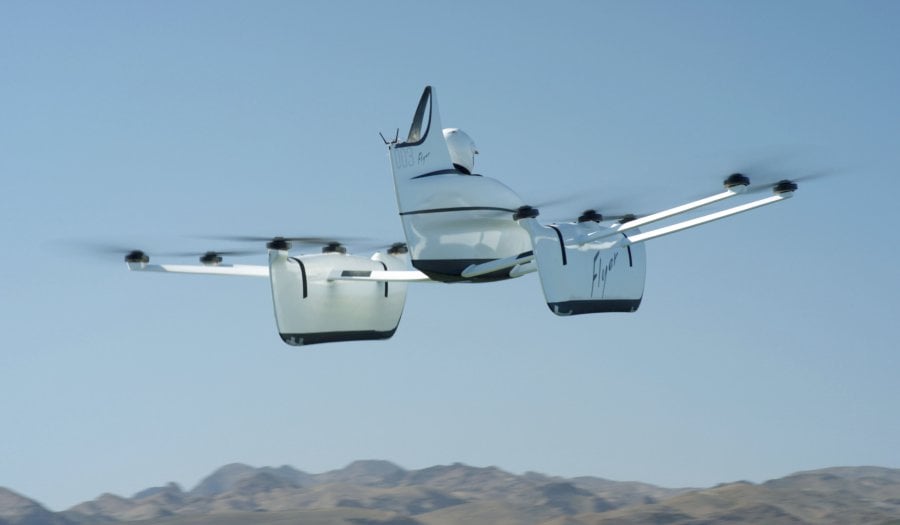 Kitty Hawk chief executive Sebastian Thrun, who founded the Google X lab devoted to “moonshots” such as self-driving cars and internet-synched eyewear, was quoted by CNN as saying piloting Flyer was as easy playing the video game “Minecraft.”

“Making Flyer accessible, which is what we do at our Lake Las Vegas training facility, helps more people experience the freedom and possibilities of vehicles of the future,” a Kitty Hawk spokeswoman told.

“Our immediate priority is to invite small groups of people – customers, influencers, media and community members to experience the freedom of flight here in our newly opened training facility.”

People interested in buying Flyers were invited at the website to apply for an invitation to do so, with no price specified. An early version of Flyer was shown off last year.

The electric aircraft had 10 small lift rotors on its wings, making it capable of vertical take-off and landing like a helicopter. 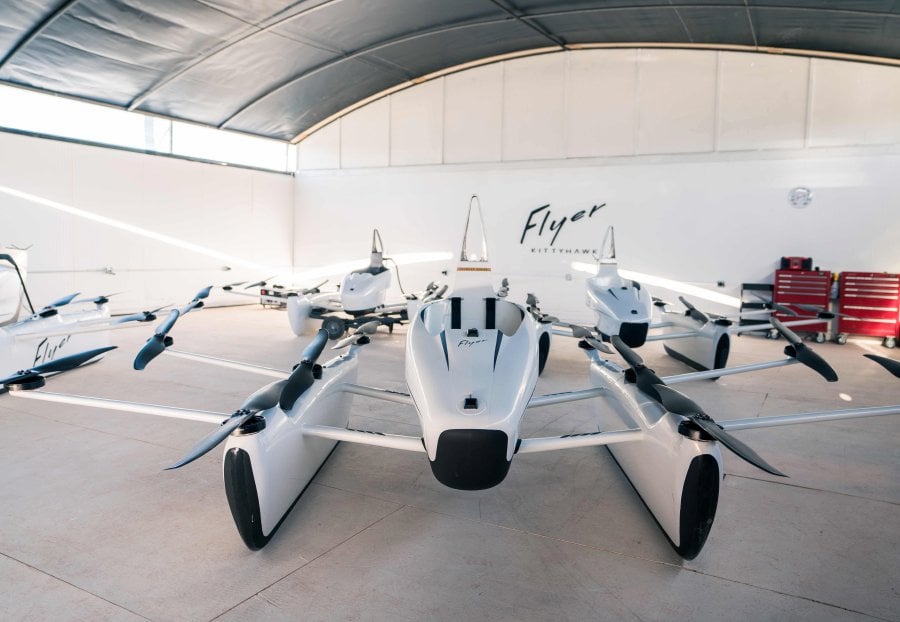 Kitty Hawk said that at 15 meters (50 feet) away, it sounded about as loud as a lawn mower, while from 250 feet away the volume was on par with a loud conversation.

Test flights by first-timers were over water, with the top speed limited to 32 kilometers per hour (20 mph) and the altitude to no more than three meters.

The uncovered cockpit appeared big enough for one person, with their head poking out as it might from a go-kart.

Flyer is designed to be easy to fly and flown for recreational purposes over water and uncongested areas. Flyer is Kitty Hawk’s first personal flying vehicle and the first step to make flying part of everyday life.

The new flying machine is one of several concept vehicles being tested, with Uber and others in the mix. – NST

Tea for two or three maybe..

Women’s Marches Take Place All Over The World

Hong Kong: If we burn, you burn with us