In modern technology, especially through the architecture of skyscrapers, there are still groups fighting for the identity of a nature-based facility. This is proven by the existence of various eco-friendly buildings.

The end of the 1965 Boeing 727 aircraft became a new beginning when it became basis for the construction of the world exclusive hotel suite, Hotel Costa Verde.

At an altitude of 15.2 meters above the tree, this passenger jet provides two luxury air-conditioned bedrooms whilst being served with a bluish Pacific Ocean and surrounding greenery of Manuel Antonio National Park. 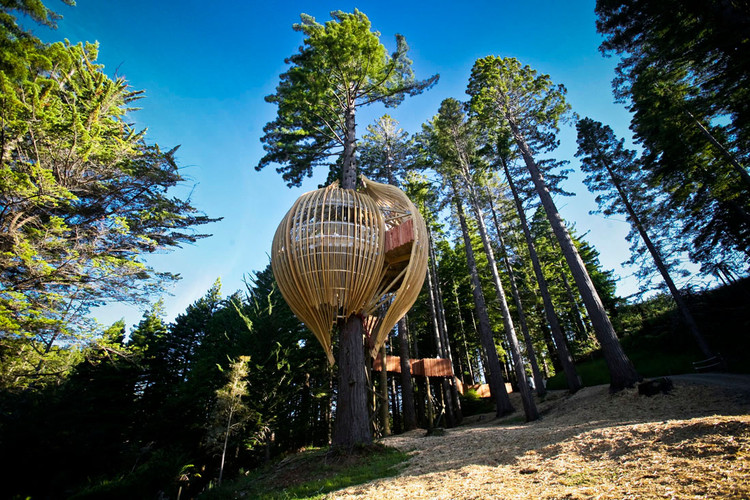 This restaurant promises a unique experience of home-cooked dishes besides bringing visitors to the fantasy world.

Providing an illusion like it is wrapped around a tree, the restaurant that can accommodate 18 customers at one time also introduces an open concept when the walls are arranged differently, facilitating the airflow.

Inspired by nature, the design of the Yellow Treehouse Restaurant is said to resemble cocoons or onions. At night, it looks like a shining lantern. 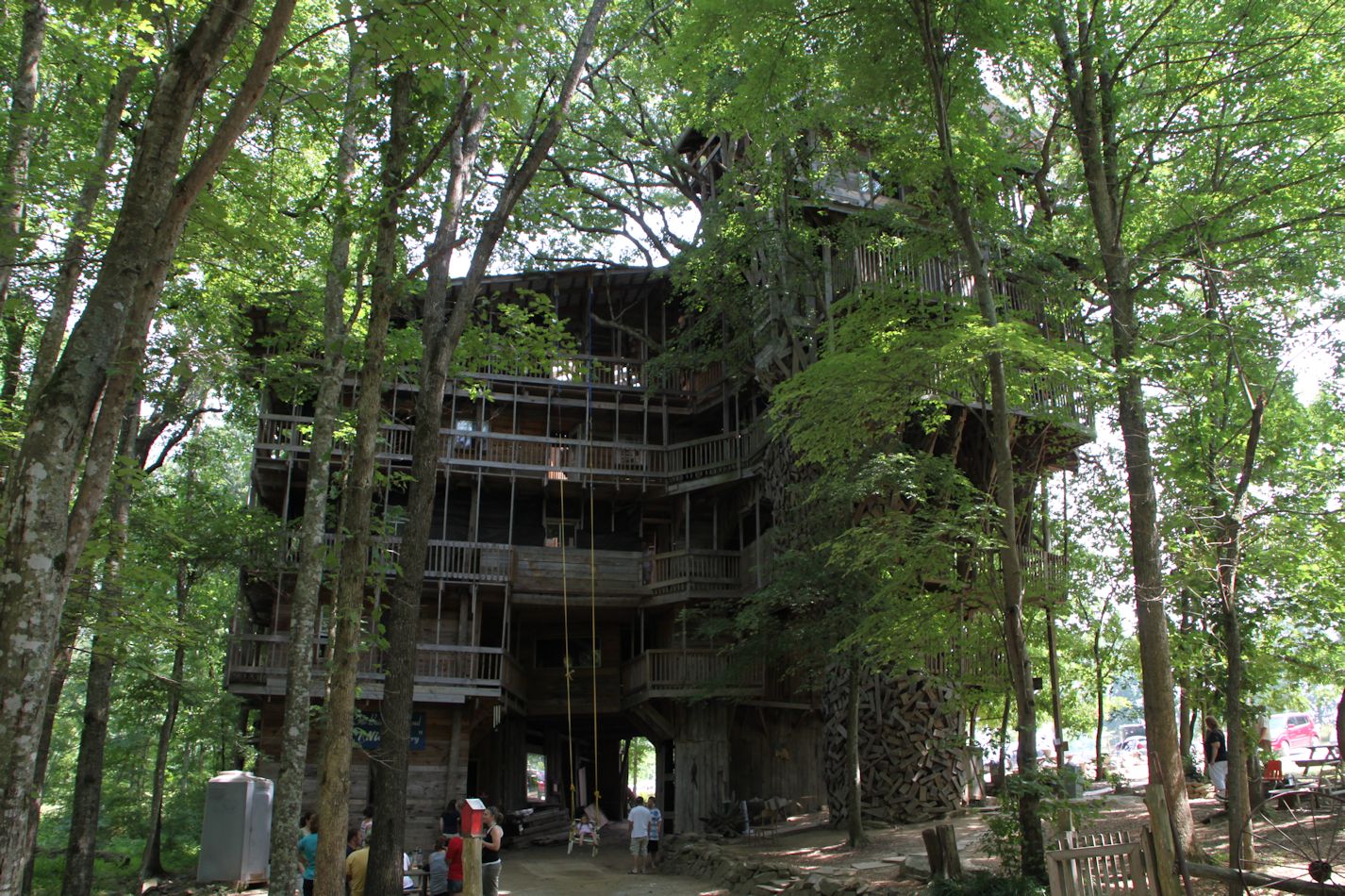 According to the world’s largest tree house, the Minister’s Treehouse is owned by local minister Horace Burgess, built in 1993.

At a height of 27.4 meters, the tree house which is now closed to the public, has five floors and comes with 80 rooms. 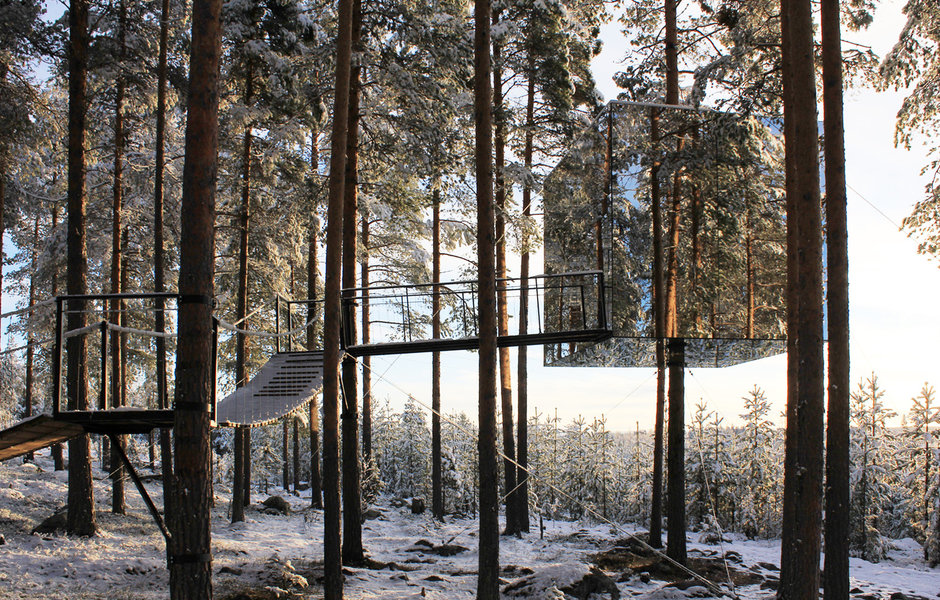 With a 4X4X4 dimension, the Mirrorcube is likened to the best hiding place when the walls are made of reflective mirrors that reflect the surroundings, muddling the view.

Built on an aluminium frame around, tree trunks, the interior is made of birch plywood and comes with six windows enabling beautiful panoramas.

The Enchanted Forest was a retirement project started by Ernest and Doris Needham in the 1950s involving 16.1 hectares of land.

Opened to the public in 1960, this forest became a magical location that housed over 300 folklore statues.

The Three Story Treehouse is said to be the highest tree house in British Columbia with a height of 14.3 meters and has three floors made of wood.

8 Shower Mistakes That Ruin Your Skin

Huawei: Why Western governments are worried

Stick to the budget